"Our oath as defense attorneys is to zealously represent our clients. We do that with honor and integrity. There is no substitute for hard work and we are not afraid to fight for our clients." 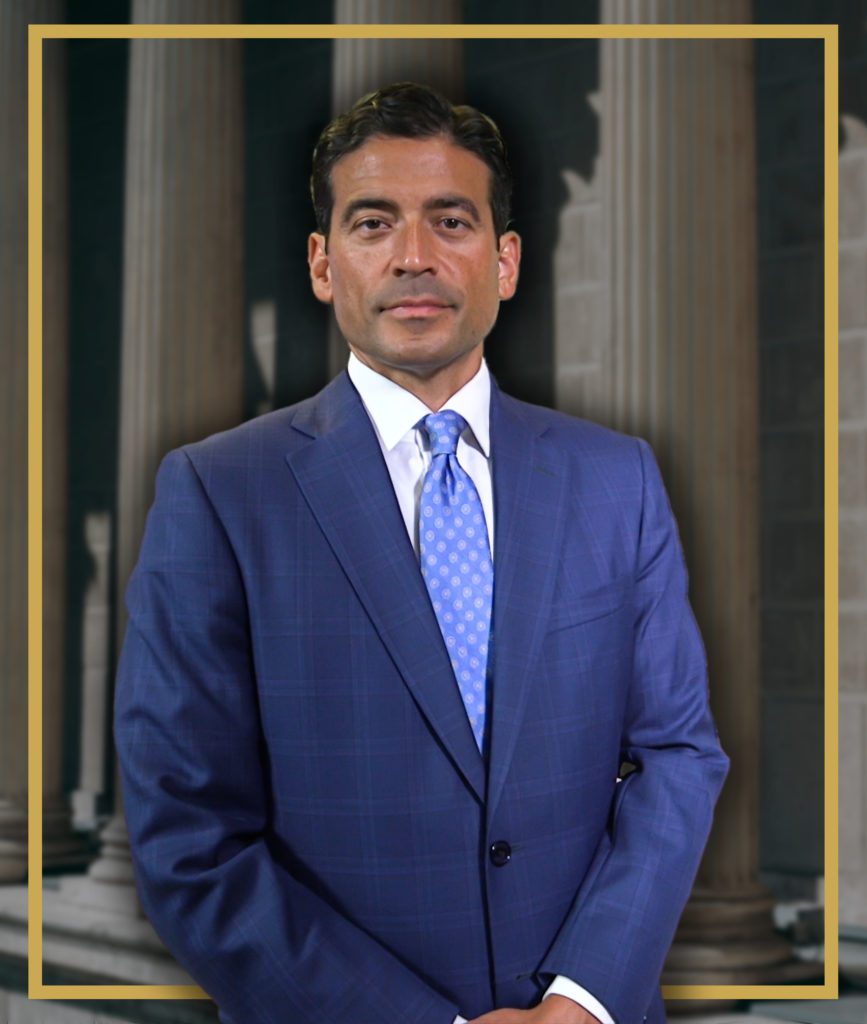 During his tenure as the Bexar County District Attorney, Nico managed and led a legal team of over 500 employees, to include 200 lawyers.

Upon earning his Juris Doctorate and being admitted to the State Bar of Texas, Nico remained in San Antonio and earned a reputation as a premier DWI/criminal defense lawyer in the state. In his 12 years prior to being elected as the Bexar County District Attorney in 2014, Nico also served as a Magistrate Judge for Bexar County, held a position as an adjunct professor at St. Mary’s University – School of Law, and served as a special prosecutor for several neighboring counties. He also taught at various local police academies, including the SAPD Academy and the Alamo Area Council of Governments.

His passion for giving back to the community has offered him the opportunity to appear as a guest speaker at universities, community colleges, grade schools, middle schools, and high schools, seeking to educate young adults and our youth about the justice system and its laws.

Upon serving his term as the DA, Nico and his managing partner, Jay Norton, founded LaHood Norton Law Group. Along with their team of former prosecutors, they bring over 80 years of combined experience as both prosecutors and criminal defense attorneys to the firm.

Standing up for the accused and the defenseless, Nico and his team are ready to fearlessly defend your rights.

Nico is a member of the National Order of Barristers, which is the top 10% of advocates in his class.