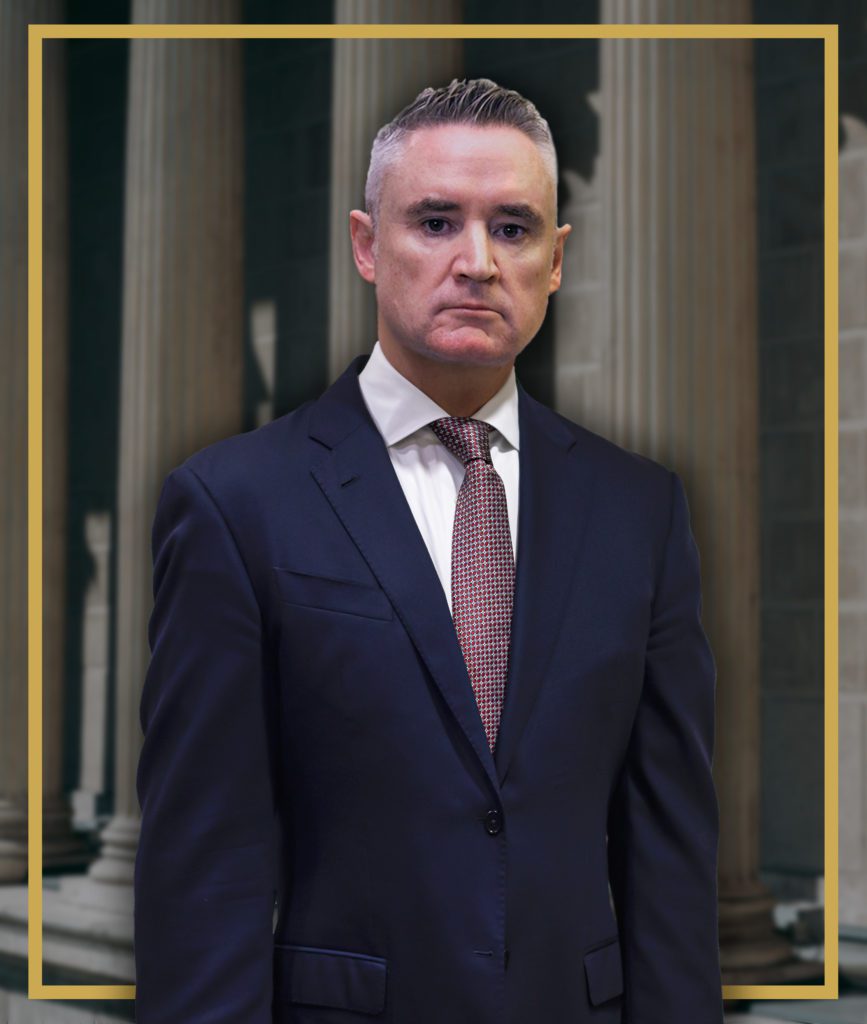 Prior to moving to Texas, Gary was a police officer for fifteen years. During his police career, Gary became a Police National Firearms Instructor, and Specialist Firearms Officer, with the Metropolitan Police, London, England, working under the world-renowned Specialist Firearms Command (SO19).

Gary joined the police after completing his undergraduate degree, in part, to stand up for victims and the weak in society. He is proud to say that he now stands up for the citizens of Texas one person at a time as a criminal defense attorney.