"Any client who comes to this firm will have six attorneys who know the ins and outs of what the prosecution is thinking. We know how best to get justice for our clients and how to work to get them the best result possible." 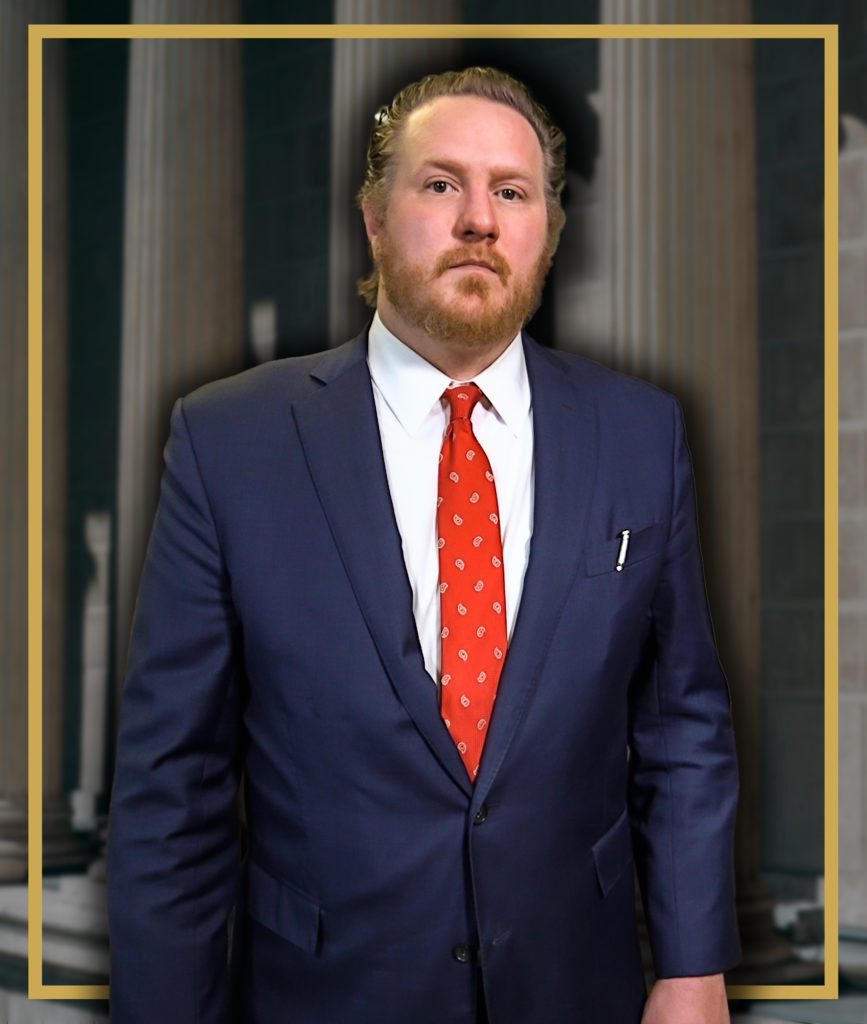 Jason became a Felony Court Chief after just five years, among the quickest to reach such a position in Bexar County history. His drive, work ethic, and selflessness are qualities that rank him among the region’s premier attorneys.

As a prosecutor, Jason was responsible for the reindictment of Genene Jones, known as the “Angel of Death,” a San Antonio pediatric nurse who allegedly killed 60 babies at what was then Bexar County Hospital (now University Hospital of San Antonio) from 1980-1982. He also served as the lead prosecutor in the capital murder case of Taymor “Tay-K 47” McIntyre.

Like fellow lawyer Patrick Ballantyne, Jason is also Board Certified in Criminal Law by the Texas Board of Legal Specialization. As a Board-Certified Specialist in criminal law, he has achieved what less than 1% of all lawyers in Texas have achieved; this represents his dedication to the practice of criminal law.

Jason has given back to the local community by serving as a case manager for people with HIV/AIDS. He offered legal assistance to persons affected by HIV/AIDS and Safe Harbor, a community-based program that helps parents with supervised child visitation and custody exchanges.

Texas Board of Legal Specialization